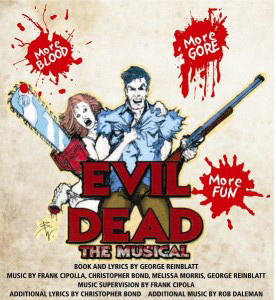 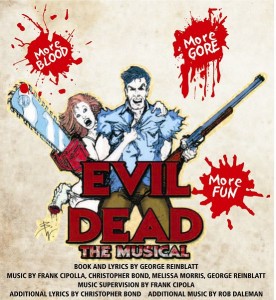 Seemingly harmless at first, the Girlfriend can be one of the most dangerous Deadites you can encounter. In life, these monstrosities can be your strongest ally: loyal, clear-thinkers with a good eye for an escape plan. If these creatures aren’t spouting off how they want to bathe in your hot, bubbling blood, they’re a nice asset to have around.

While their physical prowess and agility are nothing to trifle with, personal connections to these horrendous demons from hell are usually a survivor’s downfall. Probably the smartest of the Deadites, Girlfriends are known to tug on the heartstrings of unsuspecting victims to manipulate them into doing their bidding – before biting into their flesh.

How To Take Them Down

No lies, these Deadites might be the end of you. To make sure you have a fighting chance, you’re going to need to keep your wits about you. No mad fits here! Weapons are always a bonus. REMEMBER! Girlfriends are usually close contact fighters – they’ve gotten in close before, they’ll do it again – making melee weapons a prime choice.

Of course, a chainsaw is perfect for any occasion.

Do NOT rely on these demon spawn. Often enough, survival teams will have at least on Hillybilly among them. They often adhere themselves to groups by providing keen knowledge of local geography, weapons handling, and can carry a tune 9 times out 10. Tempting as these traits may seem, the demons of the overall wearing variety are prone to dissent, and have sent more than one group prematurely to their doom.

Hillbillies have brute force on their side, but no brains. Much as in life, these Deadites rely on the pack to round up victims, before coming in and finishing them off. Since their human counterparts are usually the last of your group to fall, they will have access to large Deadite “herds” the minute they’re turned.

How To Take Them Down

As mentioned above, Hillbillies rely on their short game in order to take down their victims. Opt for long range weapons, such as the twelve-gauge, double-barreled Remington (Retail, $109.95). Not only does this reduce your chances of death by Deadite, it also minimizes chances of you being turned into one of those undead monsters.